Sardinia recalls unspoiled and wild beaches, crystal clear water and heavenly atmosphere. But good gastronomic connoisseurs also know that the cuisine is one of the best in the world. A cuisine made of traditions, of specialties that are produced only here, just like the seadas.

It is a sweet made of honey and cheese, omnipresent on Sardinian tables and now spread all over the world. Simple with its few ingredients and very appreciated for its genuineness. Seadas were born as a poor man’s dish, prepared with the few materials that were available. Semolina flour, pecorino cheese and honey are combined and fried to be tasted hot. The name of the dish changes according to the area of production: seada, sevada, seatta, what remains the same in every part is the goodness of this sweet.

It seems the name derives from Spain, which had a great influence on the cooking and culture of the island. It would be an etymology that recalls the use of animal fat in its preparation, in ancient times called Seu. In ancient times it was a dish served in special occasions, such as Christmas or Easter, whereas today it is practically the end of a meal par excellence in Sardinia. Initially, Seadas were a single savory dish, as the addition of strawberry tree honey took place later. Nowadays there are very few areas which reproduce the original savory version, but it is worth finding them in order to try it.

The phases of the preparation of seadas are essentially two: the making of the dough and the stuffing with cheese. The dough is called “pasta violada” or “violata” and is prepared with durum wheat flour and lard, today often substituted with olive oil. The cheese used is traditionally fresh and quite acidic Sardinian pecorino. The whole thing is then fried and sprinkled with strawberry tree or chestnut honey, to counteract the acidity of the cheese. 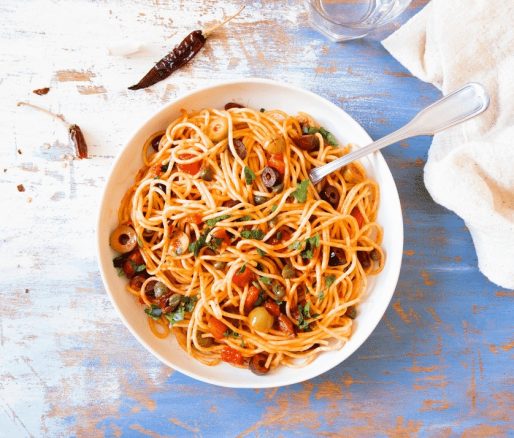